A downloadable game for Windows, macOS, and Linux

GET THE FULL VERSION ON STEAM!!! http://store.steampowered.com/app/712810/Fallen_Times/ 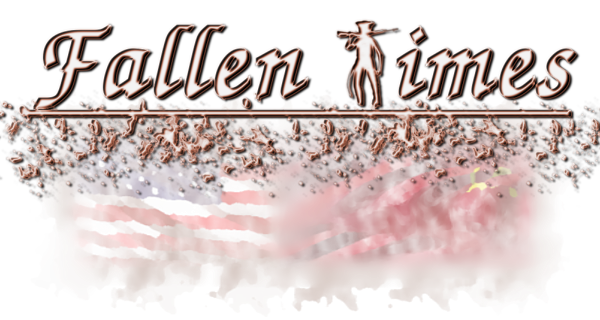 Fallen Times is an unique fast-paced, action-adventure, arcade fps shooter game featuring funny stuffs, anime yuri and more, with the mixture of old school mechanic, action game style boss fights, semi-open level design, and visual novel, anime style storytelling! This game also allows you to play this game whether you want, either peek and pick, gun and run, or just speedrun!
This game also manages the balance between drama and humor, makes sure that nothing is out of place. Not only you will experience hilarious jokes and references, but also a simple yet well-written story.

What makes Fallen Times unique?
Fallen Times is set in a parallel universe where our earth is connected with another world, Fancy Moon, a once beautiful fantasy world, has fallen into close-anarchy, due to the policy and imperialism invasion, and became the hotbed of crime and smuggling.
The story revolves around two of those criminals, where the player takes the role on Kristfina, a mercenary hired by a drug smuggler, Hanna Rein. You'll experience Kristfina's journey while she explores the meaning of her life, and the relationship between she and her boss, also her best friend, Hanna Rein. You DO NOT play as a heroine, a liberator, but a mere somebody who tries to live in her own way out of this fallen land. 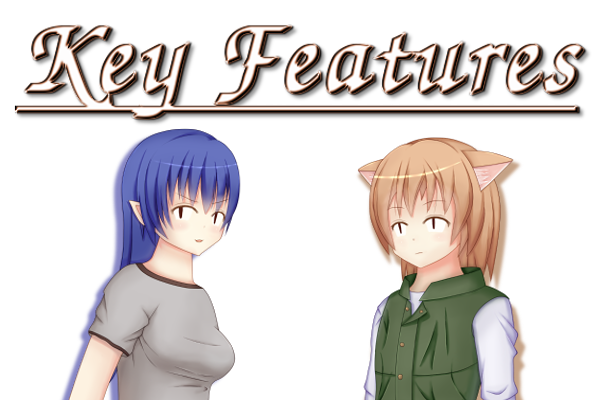 - Play the game whatever you want! Either peek and pick, gun and run, or just speedrun!
- Old school style gameplay! There are no regenerating health or arrows that point towards objectives, but well-placed hints and resources.
- Big, semi-open, handcrafted levels filled with secrets, where you can explore and have fun!
- The ability to replay levels! You can go back to previous levels to find secret you missed, collect resources or just replay for fun!
- 12 unique weapons range from real life guns to crazy chicken launcher, ancient magical spear and more!
- More than 15+ types of unique enemies and bosses, range from normal humanoids, dogs to unicorns, cute little puppies, (NOT!) Muhammad, and more!
- Simple, yet well-written story featuring round characters and meaningful message, there's neither good or bad, only people like you and me.
- Fair difficulty:
‧There's no cheap instant death, you won't get killed by your own attack, your medkits automatically heal you when you are dying. This game makes sure that you lose not because of the bad design, but your own fault.
‧Enemies make enough indications before attacking, ensuring that the AI doesn't feel like cheating and cheap.
- Mega Man-style boss fights! All boss fights are short but filled with action sequences instead of being boring bullet sponge.
- Extra 'boss rush' game mode after you finished the main story mode.
- 'Collection' selection which you can view data from the game, and know more about the backstory of Fancy Moon.
- *Spoiler* You f**k America instead of America f**k yeah. Because why not?

The greatest fucking game of all time.
by KysKyle · 2 posts
3y
Post a new topicView all posts 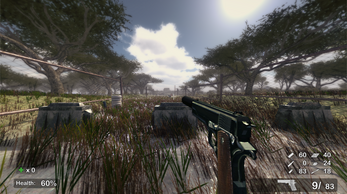 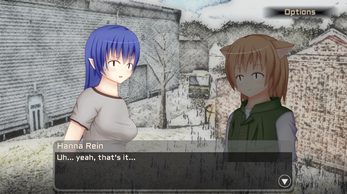 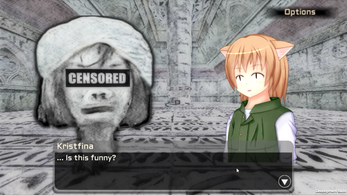 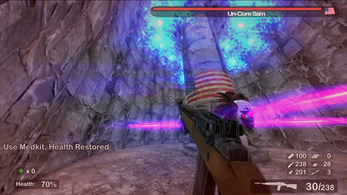 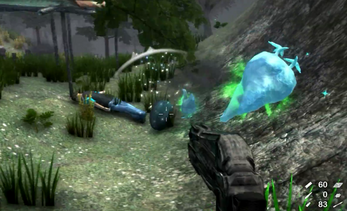 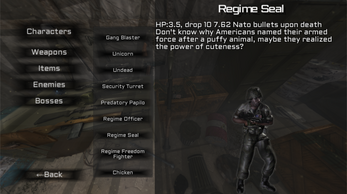 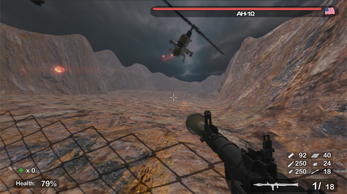 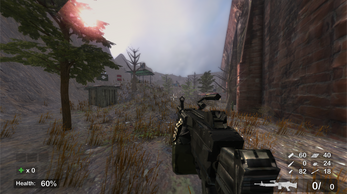